When we visited China we unfortunately did not get the chance to visit one of our bucket list sights, the Terracotta Warriors, so we were delighted to hear that a selection would be shown in in Liverpool for a limited amount of time.

The exhibition was fascinating, giving insight to the discovery of the warriors and the life of Qin Shi Huang, the first emperor of China. We learnt of why the army was created, which was to ensure protection, and to provide entertainment to the emperor in the afterlife. Along with the Terracotta Warriors, the emperor was joined by 166 men and women, horses and other animals. Qin Shi Huang died at age 49, most likely from mercury poisoning. As he grew older he became obsessed with the idea of immortality, and would ingest mercury as an attempt to live forever.

Here are some of our photographs from the exhibition. Enjoy! 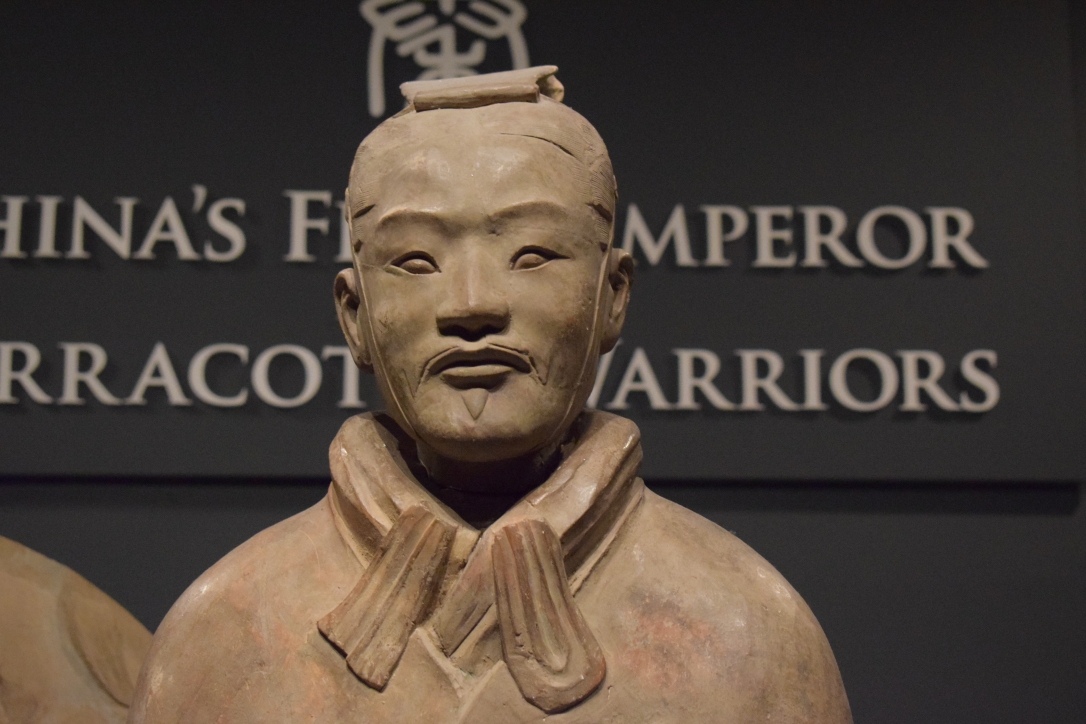 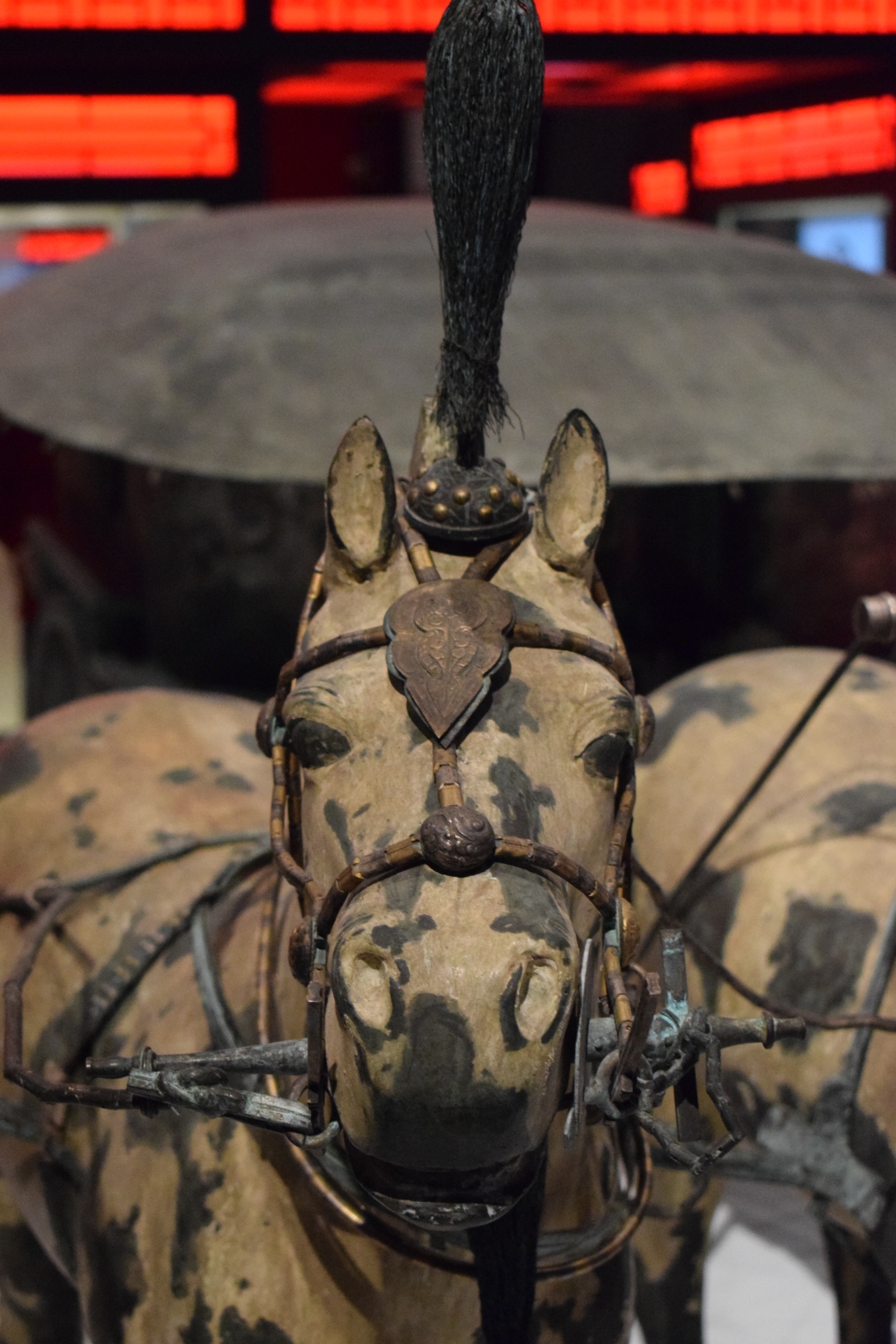 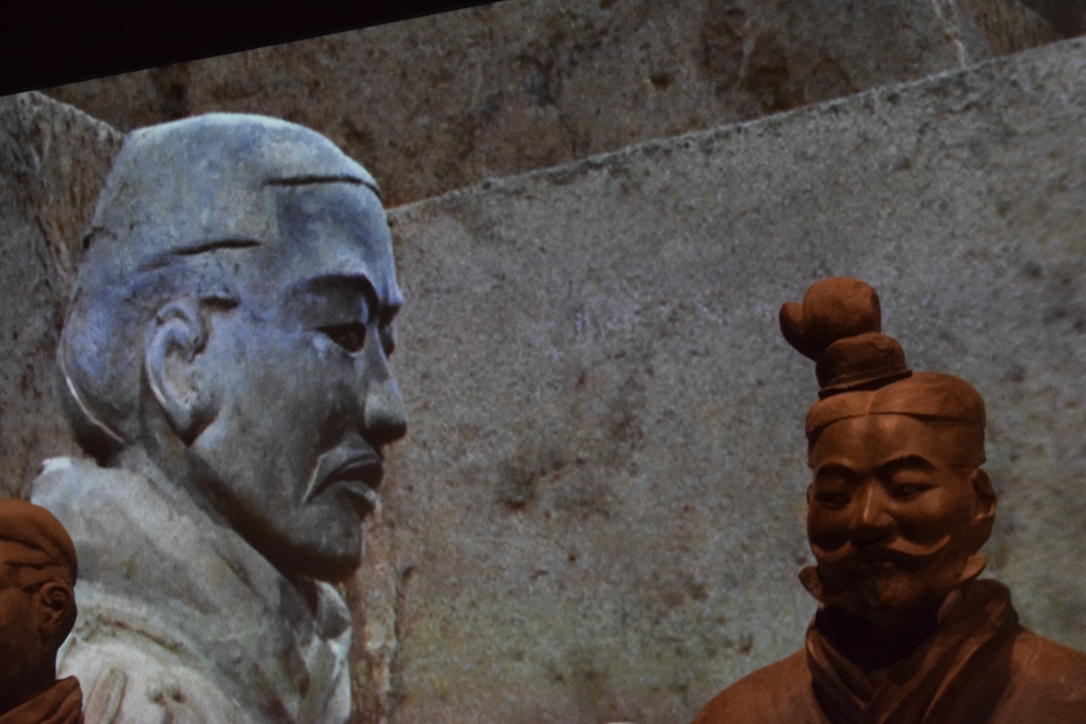 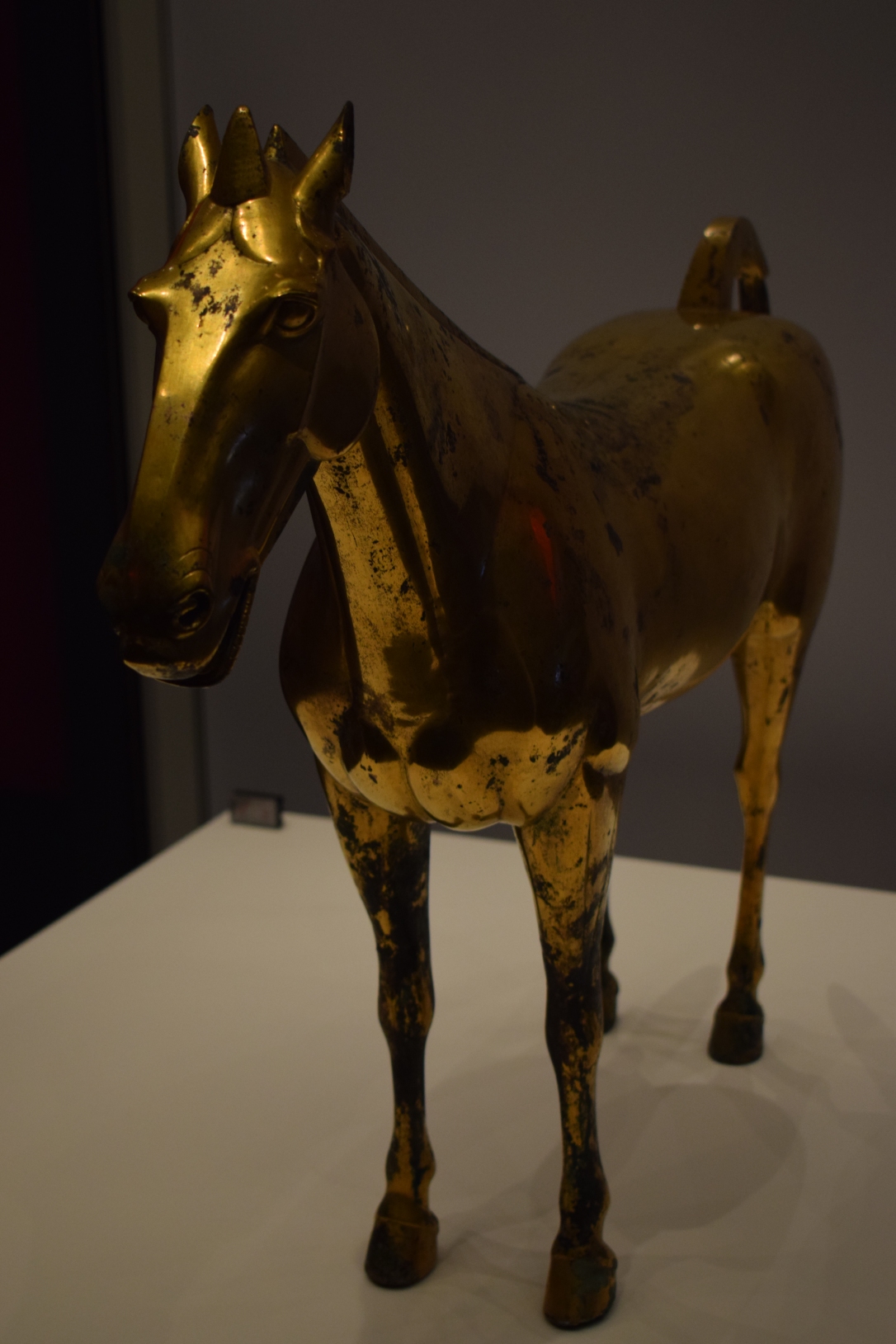 Rachel and Daniel are travellers who love to blog about their experiences. View all posts by SpreadsheetsandSandals

2 thoughts on “The Terracotta Warriors – A Photo Diary”